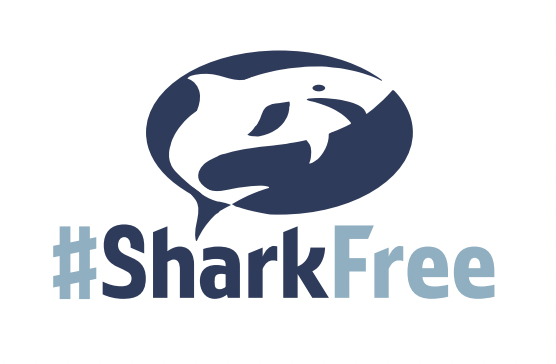 Saving Sharks,
Oceans and THE Planet

Sharks are the perfect predator and play a crucial role in the evolution of life on this planet. They have lived longer than the dinosaurs and survived five major extinctions. They keep the oceans - our planet’s life force - healthy. We exist, in part, because sharks do.

As the apex predators of the oceans, sharks keep other marine life in healthy balance. Removing a top predator increases the populations of animals they prey on, which in turn causes the animals or plants they eat to deplete. Disrupting shark populations drastically affects the biodiversity and balance of the ecosystems they inhabit.

The oceans produce 60-70% of the oxygen we breathe, absorb 30% of the atmosphere’s human-made carbon dioxide (greenhouse gas), and control our planet’s temperature and weather. Oceans are one of our biggest assets in the fight against Climate Change.

One study in the U.S. indicates that the elimination of sharks resulted in the destruction of the scallop fishery in waters off the mid-Atlantic states of the United States, due to the unchecked population growth of cow-nose rays, whose mainstay is scallops.

Studies in Belize have shown reef systems falling into extreme decline when the sharks have been overfished, destroying an entire ecosystem. The downstream effects are frightening: the spike in grouper population (due to the elimination of sharks) resulted in a decimation of the parrotfish population, who could no longer perform their important role: keeping the coral algae-free.

Two hundred and fifty million years ago, this planet suffered the largest mass extinction on record, and scientists believe this was caused in part by catastrophic changes in the ocean. Sharks play a keystone role ensuring our seas remain healthy.

In the last 40 years, shark populations have plummeted – in certain areas, some species are nearly extinct. We could witness the extinction of the first shark species in our lifetime if we don’t turn the tide for sharks.